Losing weight feels like a constant uphill battle. Shedding stubborn pounds and getting healthy can be a lot of hard work. During a plateau or at the beginning of the a weight loss journey, it’s easy to be discouraged. Find ways to motivate yourself, like reading these inspirational weight loss stories. Know if they can do it, so can you!
1. Unstoppable 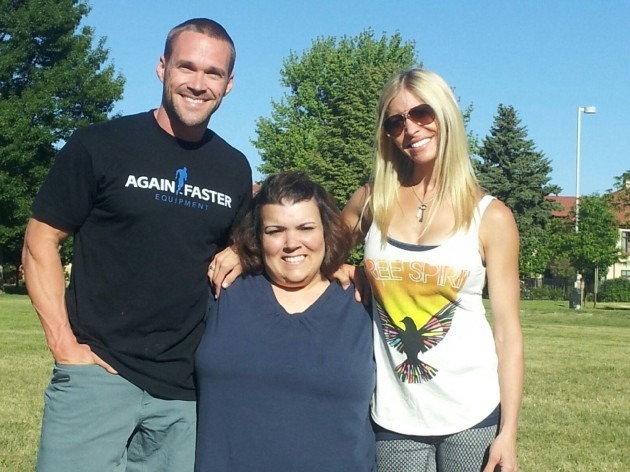 Extreme Makeover features a celebrity trainer helping very overweight individuals reach their weight loss goals. Sometimes, their attitudes aren’t great, but other times, the people on the show are truly amazing, like Sara. Sara is a little person, standing at only 4’5″. She was a nutrition speaker on local television shows at the start of her journey, but ashamed of herself. Not only had she spent her life dealing with her short stature, but she had suffered greatly at the hands of her sister. She turned to eating and by the time she was 37 years old, weighed over 200 pounds. 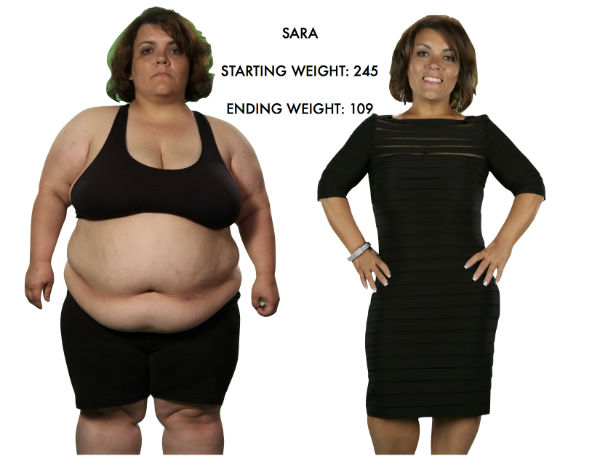 When she began her time on Extreme Makeover, her first challenge was to climb the stairs of an amphitheater holding an 80 pound weight. The stairs came up past her knees. But she didn’t complain once. She kept going. Slowly, all the people in the theater started to watch her. By the time she reached the last step, the crowd cheered for her.
Her trainer gave her the goal to run a half marathon 6 months after starting her diet and exercise program. Sara said no. She wouldn’t run the half. Instead she would run a full marathon. Her trainer advised against it because it would be extra hard on her body. She’d have to take many extra strides due to her short stature. Sara didn’t care. She ran the whole marathon.
She succeeded in loosing more than half her body weight and becoming a runner, like she had always dreamed.

2. Winning the Battle
Adrienne Brown shared her weight loss journey with Good Housekeeping. Adrienne loved to eat and was a bit food obsessed. As an adult, she owned two refrigerators stocked with food. She was already overweight at 180 pounds when her weight shot up as she battled breast cancer.
Adrienne got serious about her health during her battle with cancer. Inspired by Jennifer Garner in Alias and determined to be healthier, Adrienne lost 90 pounds in a year by eliminating processed foods and exercising. She made it manageable by breaking her goal into 10 pound increments and keeping a positive attitude.

3. The Weight Was Wrong
Drew Carey has spent much of his career in the spotlight. Fans of the comedic actor remember him as the overweight star of the Drew Carey Show. He shocked his following by appearing on his new job as the host of the The Price is Right, a full 80 pounds lighter. There was no magic trick to his weight loss. Carey lost weight the old fashioned way, by counting calories and logging 45 minute cardio sessions on the treadmill.
Remember, you don’t have to try the newest fad (The 3 Day Military Diet). Find what works for you and just stick with it. Little by little you will reach your goals.
Weight Loss